August has been a blessed month with alot of stuff happening at Miryante. Such as a couple of visitors and new children joining Miryante family as others depart from the project.

The children are very fine and they send everyone out there greetings. The children had a very short holiday of only three weeks. There performance was promising and we are praying hard that they keep it up even in this coming term of promotion. On 18/8/2017 our technical school closed.

The children are so happen and appreciative to all their sponsors and pen pals out there. Almost all the kids have received a number of donations from their sponsors directly to them (children). The children do pray for you all out there for the support that you send to us here every day.

We can’t imagine where all these wonderful loving children could be by now. Two months back we had serious famine in the region, but at Miryante we could have all the three meals a day: Breakfast, lunch and dinner. Many families with both parents living were starving. Our kids are happy to be here because of your support. None of them regrets. This is now a challenge that even after the children finish school, and they depart from the project some don’t want to go and create space for others.

Even for the child-headed families in Kyaka 11 refugee camp didn’t go hungry during that drought, thanks to support we have received for that program. For Kyaka we have now expended the program to providing scholastic materials like books, pens and uniforms. A huge thanks to the McEwen Family that has been instrumental in helping us provide this support for these kids. 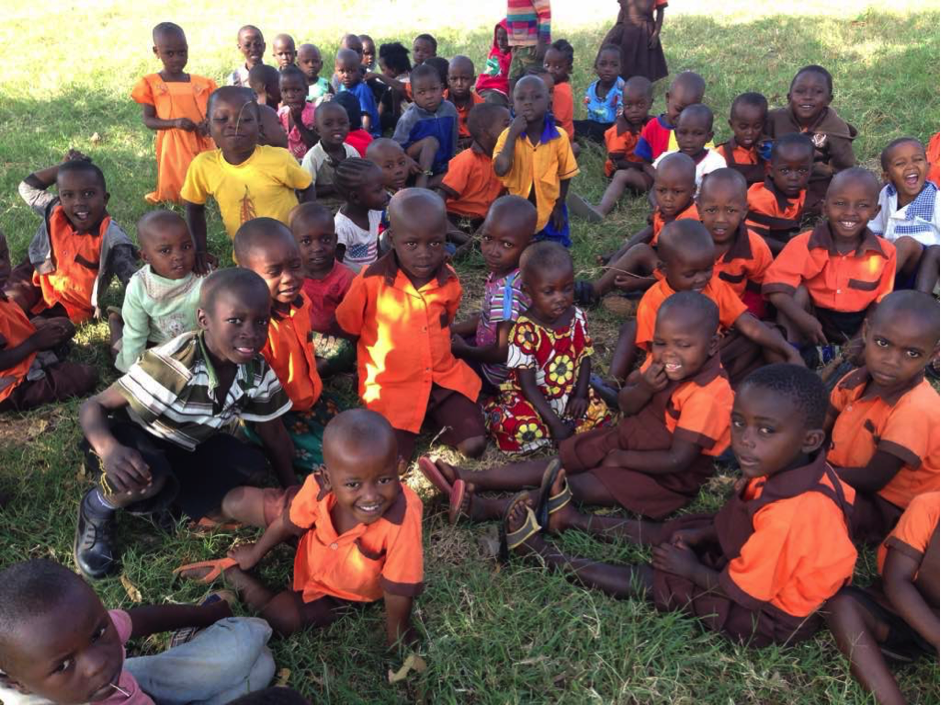 During holidays our children had a couple of programs of site that really occupied them and kept them very busy daily. These activities included Bible classes, debate club, garden work, drama club, sports, and Miryante choir. A number of caregivers have been involved as supervisors and have helped with painting classes and nature classes which have been managed and supervised by Alex Rausch our Peace Corps Volunteer. 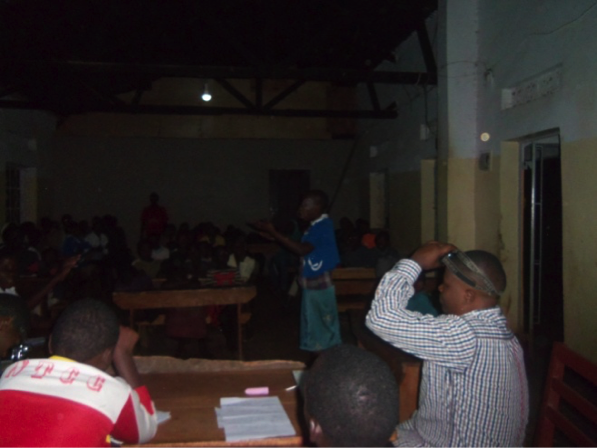 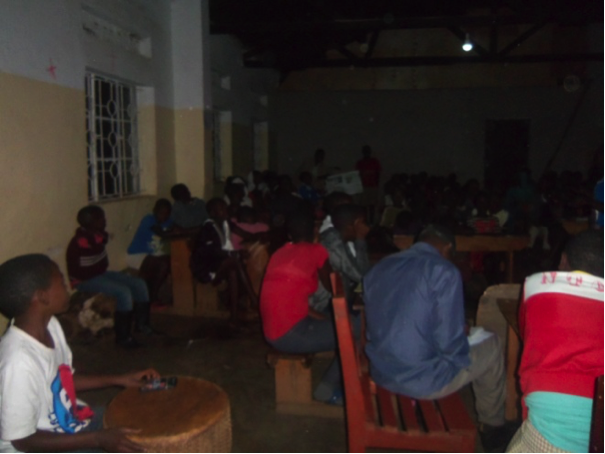 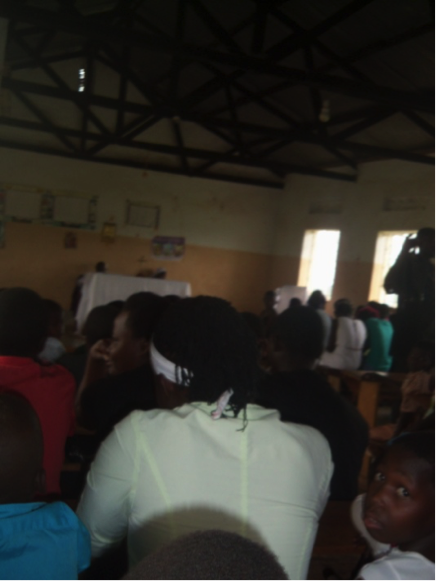 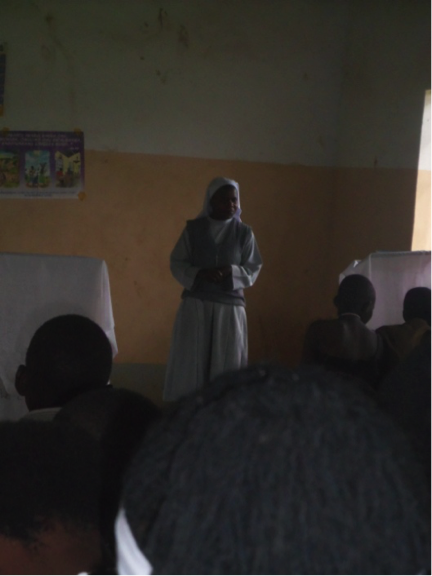 We also received a couple of visitors as we mentioned earlier. Alex Rausch our Peace Corps Volunteer who has been with us a year at Miryante. Her family visited and brought us a number of items for both kids and caregivers such as balls, sweets, clothes and art supplies. They really enjoyed their stay at Mityante and enjoyed the dance too. 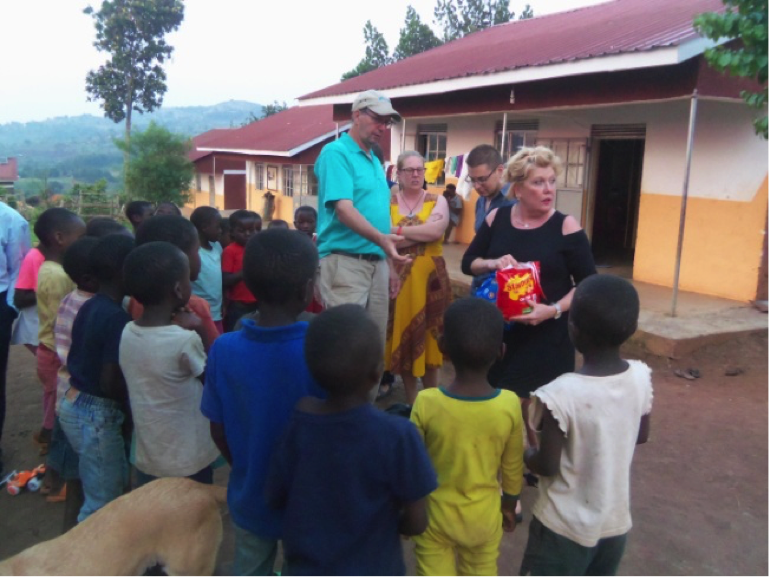 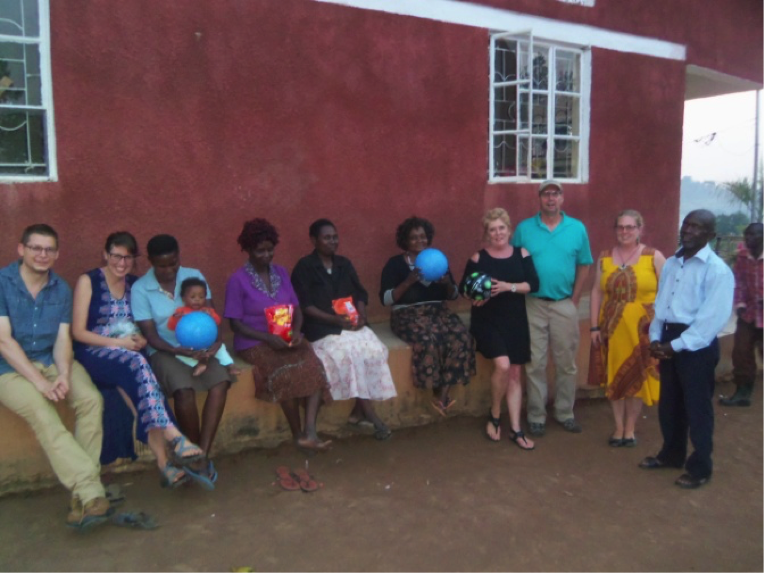 We also received a mission group to Uganda (Miryante) 2017. The group was led by Laura’s mother and it had four members these included; Fr. David, Ms. Amanda, Ms. Marie and Mum Diane. Amanda Zurface and Fr. David conducted Theology of the Body lessons with all the children divided into different age groups so that the children could learn about respecting themselves and their bodies. The mission group also blessed the kids and caregivers with a number of things such as head torches for the caregivers to assist them in the night as they move around to help the children. A couple of balls were brought for kids, Clothes for all the kids, bags and shoes, Art supplies for all the children, soap and lotions. They also organized a dance party for the kids were they hired a DJ with a music system for the kids to dance. The children also entertained the visitors with our traditional dance. We had mass with the team that was led by Rev. Fr. David before they left. 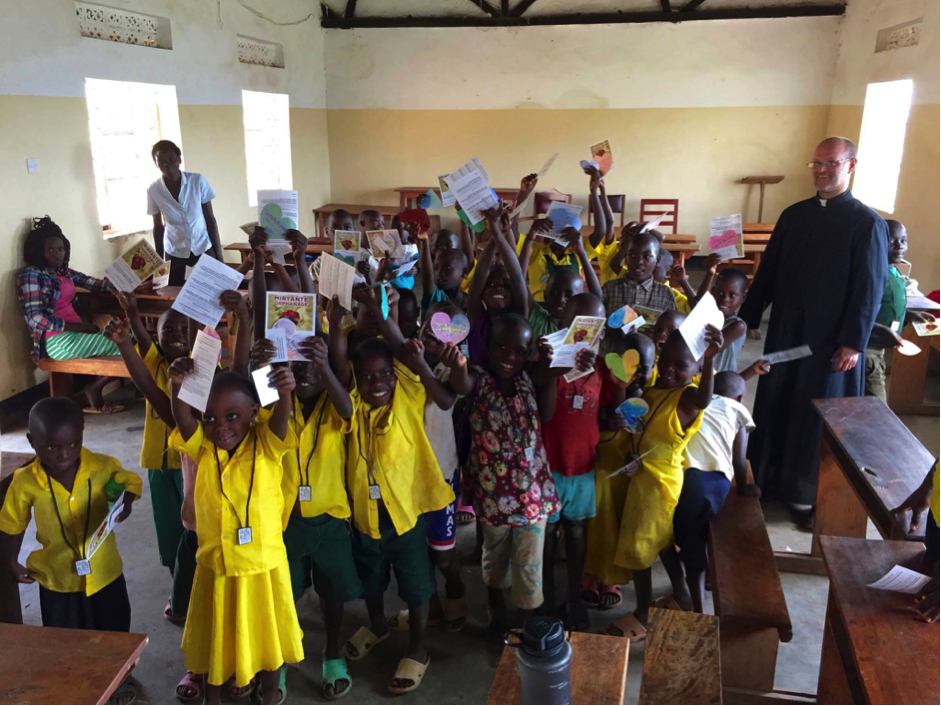 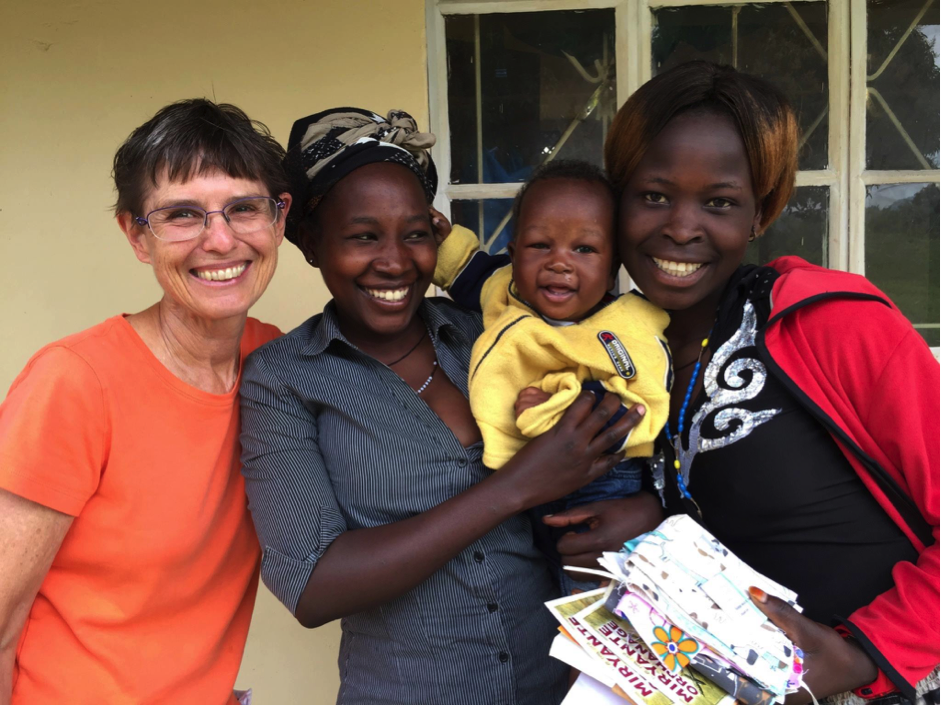 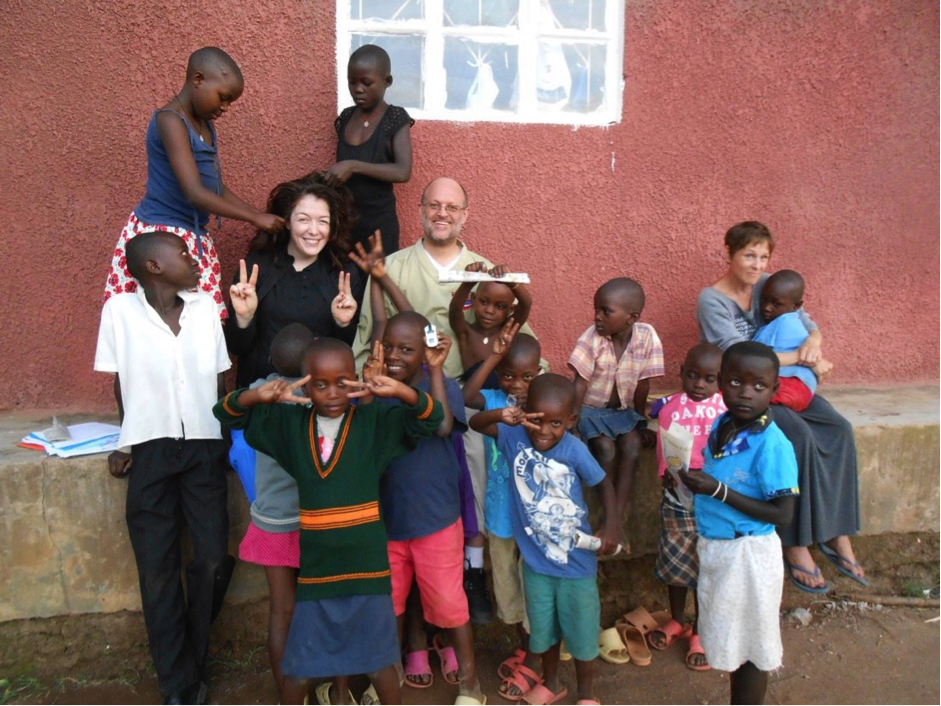 Thank you for everyone who is supporting us in so many ways! We are thankful for all the love that everyone is sharing with our children. Thank you so much!!!