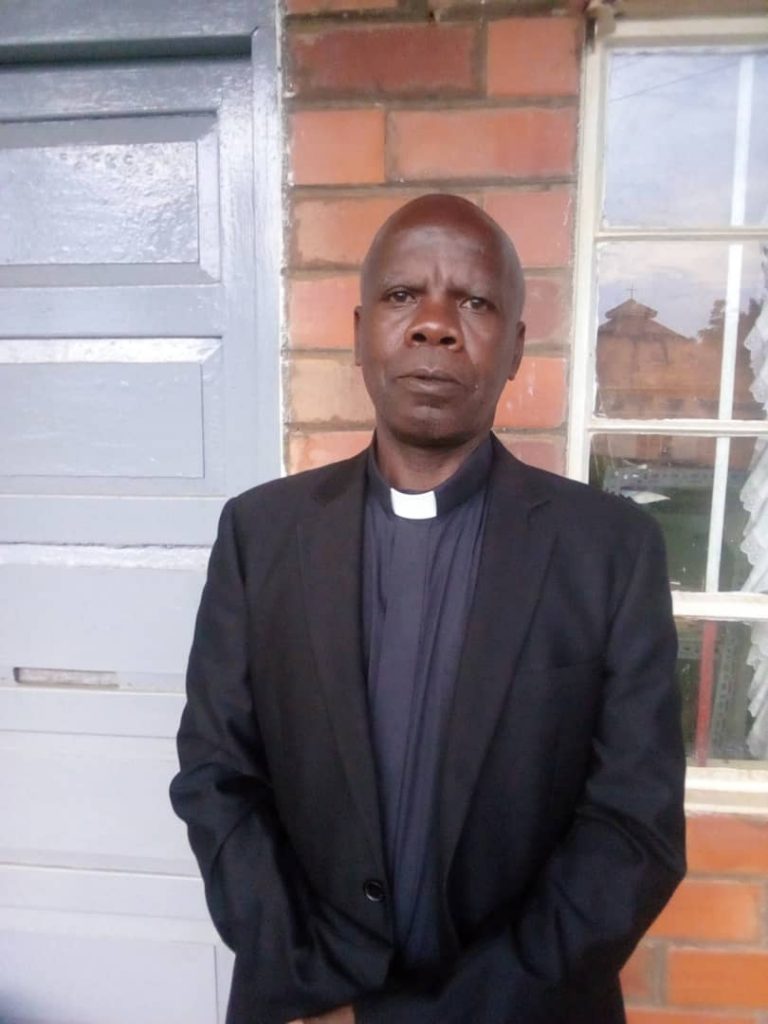 Fr. Erineo Mushuhukye - Director of the Project under the Fort Portal Diocese. He is the priest at Wekomiire Parish. 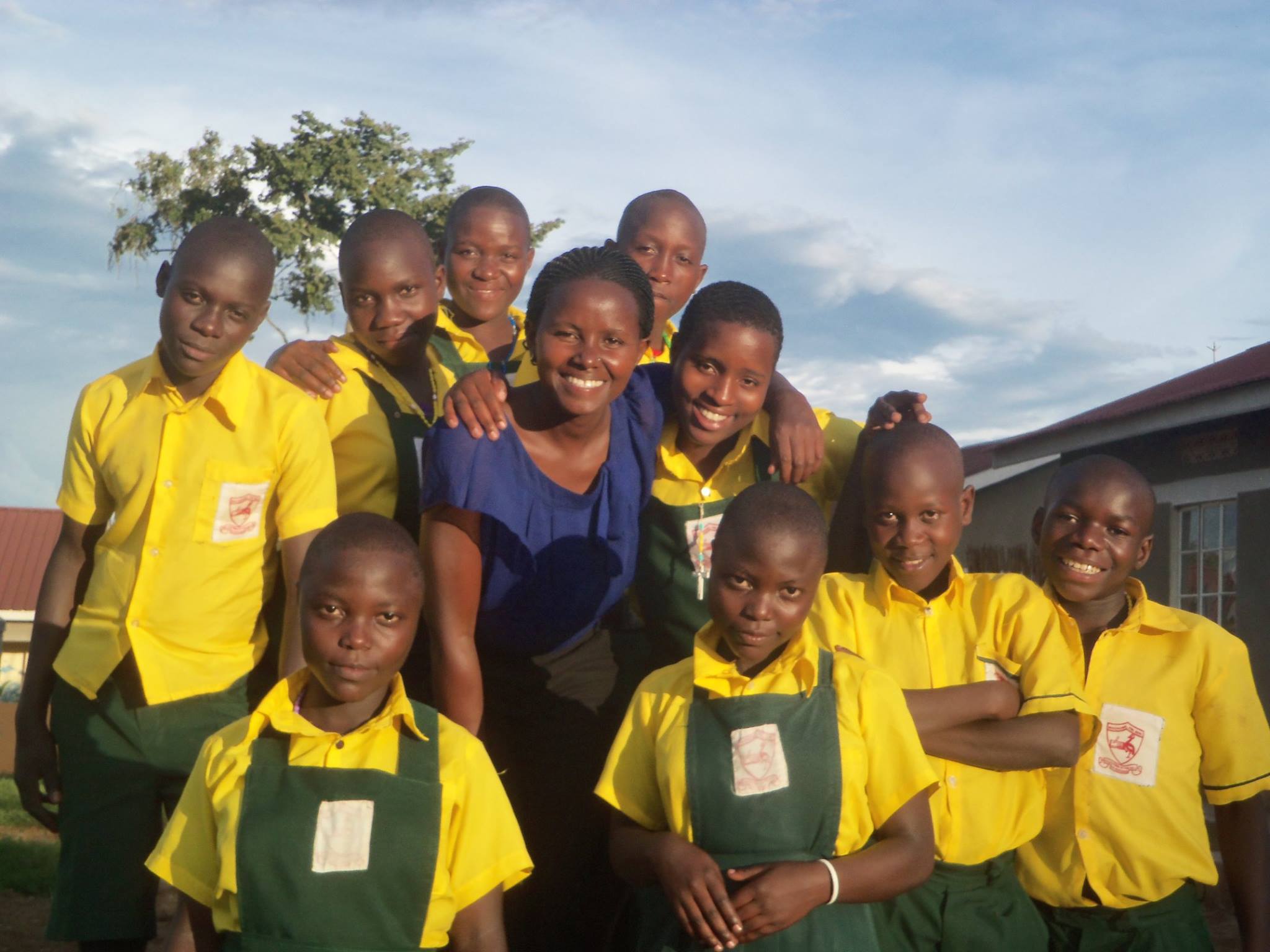 Doreen Tigah is a caretaker and Project Coordinator. She was born 27th of September 1986 in Jinja in Eastern Uganda. She graduated from Makarere Univeristy in Education with a background in counseling and working with orphans and vulnerable children. She also has her masters degree at Makarere University in Social Work. She is very happy to be at Miryante working with the children and staff. 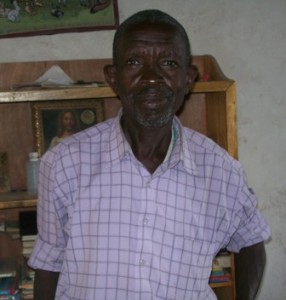 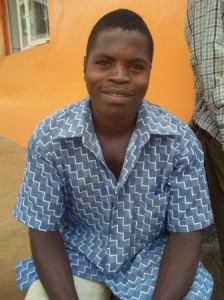 Kato Joseph Laubin is a caretaker at Miryante. He was born in 1987 in Kamwenge District. He completed his education to the primary level 7. He then went to Kampala and got a job at a hotel supervising the staff. He returned to Kamwenge to marry his beautiful wife when he was 19 years old and moved to Kampala to work as a hardware salesman. He returned to the village in Kyenjojo to become a farmer. After reaching Kyenjojo, he got a job drilling boreholes with Galaxy Agro Technology Uganda Ltd. He joined Miryante in February of 2011. He has two beautiful children, one boy and one girl. Kato enjoys working at Miryante because he is able to teach the children how to behave and he is getting experience in child care and protection. 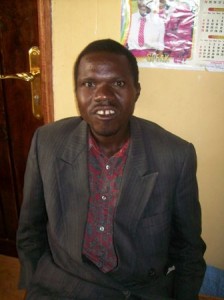 Didas Ngabirano is a caretaker at Miryante. He was born in 1973 in Kabale. He finished studying to primary level six. He worked with UNICEF which was responsible for caring for displaced children and refugees in Kabale. He helped adults get medicine they needed. Afterwords he became a farmer in Kyegegwa. He was married in 2001 to his beautiful wife Jackline Buryahika. He has three children. He enjoys working at Miryante because it gives him a chance to support his family and it gives him a chance to look after children here. 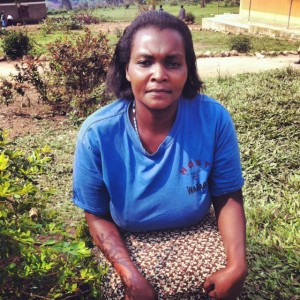 Judith Twinomugisa - Nurse and Caretaker. Judith is from Hapuyu ub-county. She completed her secondary education. She has worked as a nurse in a clinic. She is a widow with three children. 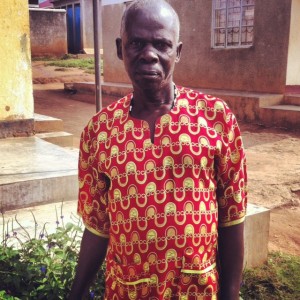 Douglas Kitufu - Night Watchman. Douglas is from Migongwe in Kyegegwa District. He completed secondary school and worked as a soldier. He is married with five children. 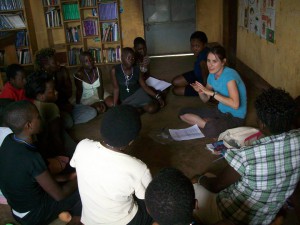