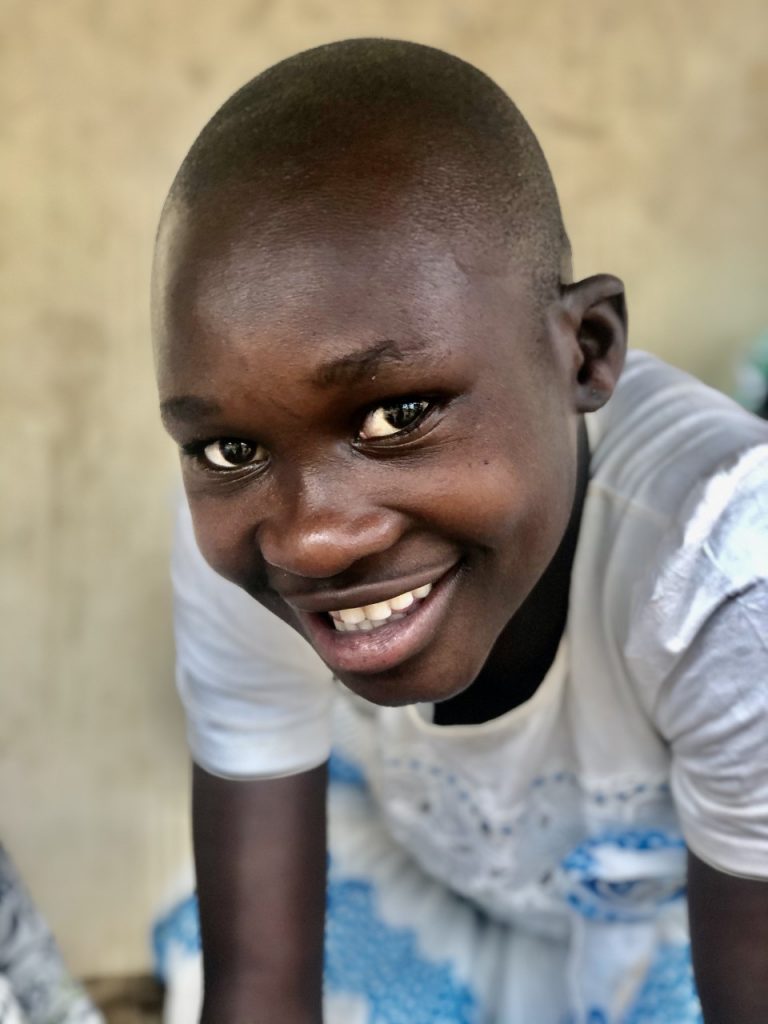 Uganda is a landlocked country located in East Africa bordering Lake Victoria. Less than 30 million people live in the country, and 14 million are children below the age of 15. Uganda is a country that has been hit very hard by the HIV/AIDS epidemic and the on-going conflict in the north and eastern Congo. As of 2005, 230,000 children were left orphaned as a result of HIV/AIDS, war in the Congo, and other diseases.

Miryante Children Home was originally founded by a Wekomiire Parish priest, and a Peace Corps Volunteer from the US in 2009. Under the management of Doreen Tigah it grew from providing care for 10 children, to providing care for 160 orphans and vulnerable children. Miryante Children's Home is run by the Diocese of Fort Portal and works closely with the Ugandan government, serving as the child and welfare services for the region. It provides shelter, food, schooling, medical care, and psychosocial support for 160 orphans and vulnerable children.

The team of social workers try to place orphaned children within a home whenever possible through a foster care program, but many of the children still reside on campus. The purpose of Miryante Children's Home is not to dismember families, but to provide an environment where children can grow up with love and dignity. Miryante Community Centre also runs Miryante Technical School which offers children vocational training in hair-dressing, tailoring, carpentry, masonry, auto mechanics, and computers. 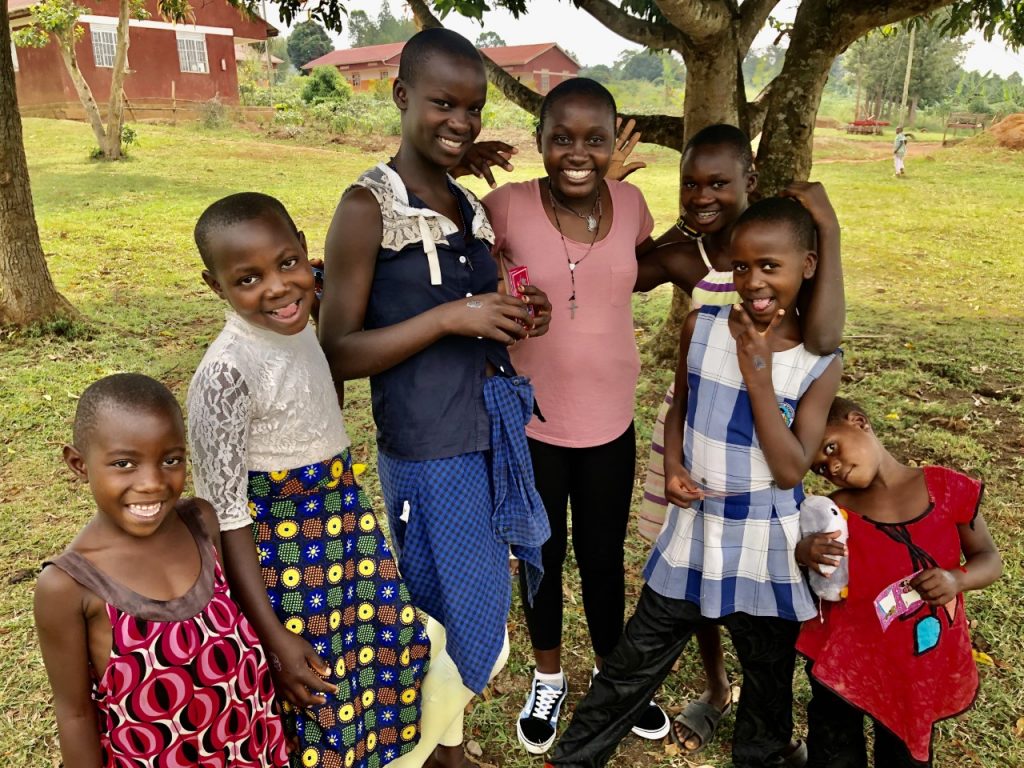 The Miryante campus has 12 housing units, a clean water supply, and has cultivated the surrounding land to help feed the children, and developed animal husbandry programs and vegetable gardens to improve nutrition. Miryante also expanded its income generating projects to include a roadside craft market which sells hand-made crafts that women in the community and students and make at the technical school. Miryante also has livestock projects where it rears cows, goats, pigs, and rabbits. These animals are given to the children when they are relocated with foster families to support their nutrition and income. 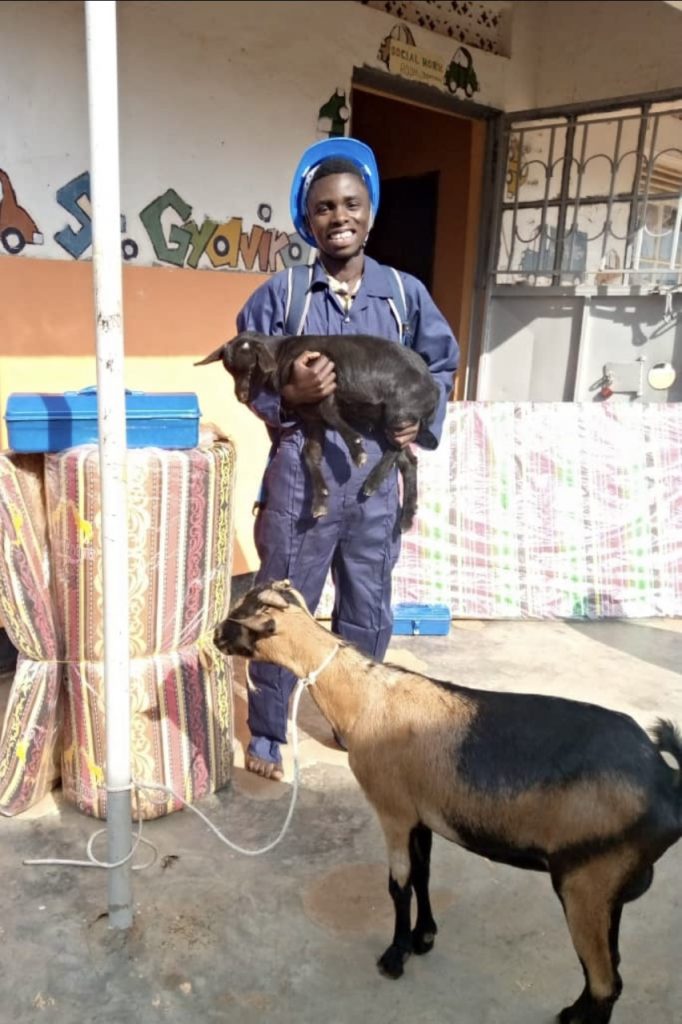 St. Gyavira Buyende Home was founded in 2019 in response to the overwhelming number of orphaned children with HIV in Buyende District. This program is a foster care program and provides medical care, food, clothing, school fees, and counseling for children with medical conditions while living with families.