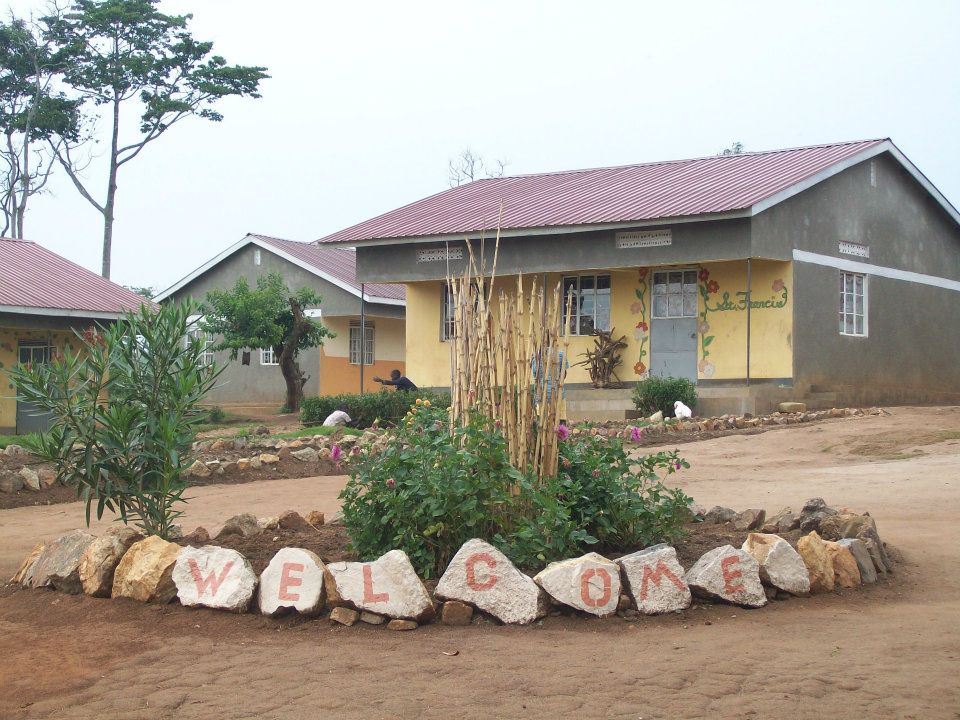 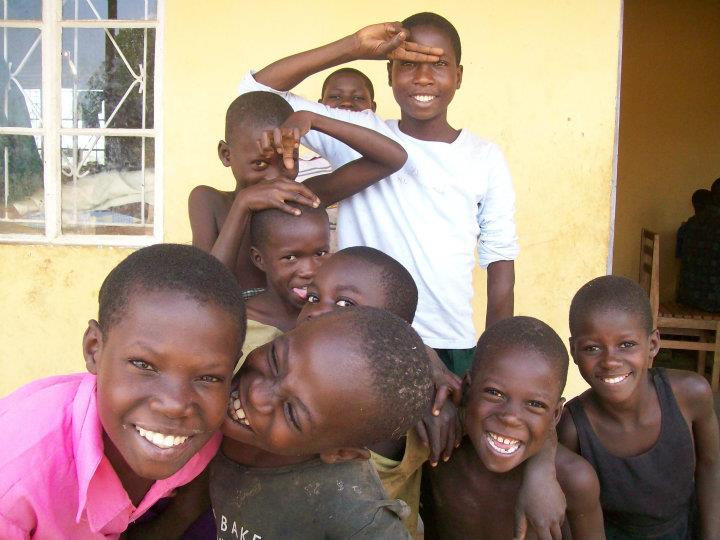 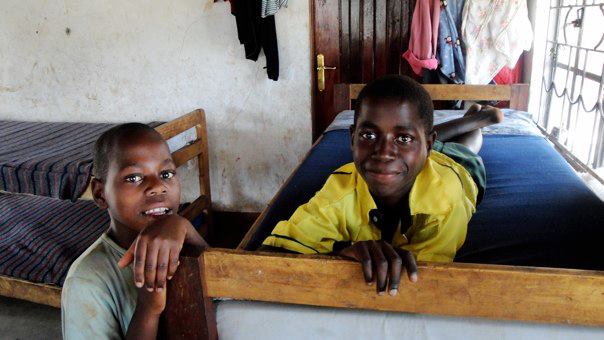 When Miryante reopened in August of 2009, there were ten children who were living in two separate rooms. The first step was to plaster the inside and outside of the dormitory. Next the project started working on individual housing units.

We are proud to announce that thanks to donor support from around the world, we now have  have completed construction on the houses! There are now twelve houses on campus which serve as dormitories, a clinic, and an administration block with a library. In addition, we have a kitchen and a dining hall.  Thank you so much to everyone who contributed to building these fantastic houses where the children reside!